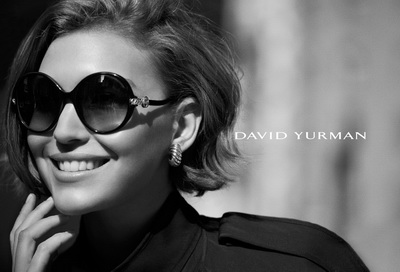 Founded in 1980 by David Yurman and headquartered in New York City, the company is inspired by a passion for excellence in craftsmanship and innovation in the classic tradition.

Every David Yurman design begins with Cable, the iconic helix motif that connects his collections. The source of inspiration, the result of innovation, an expression of pure beauty.

We're located on Chews Landing Road in Laurel Springs
1/4 of a mile from the Gloucester Twp. Municipal Building